I think most of us have one .... that inner voice that talks us into things that usually fall somewhere between just short of genius 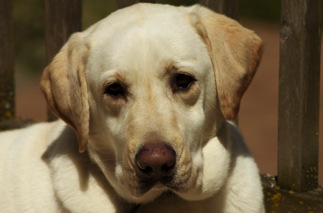 and just this side of world ending, 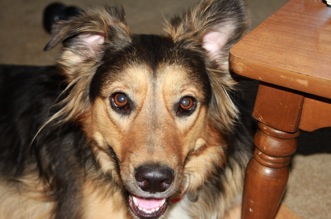 but are almost always at least a little out of our regular comfort zone. My inner voice isn’t really all that wild and crazy. I mean, she has never suggested jumping out of an airplane or running a marathon or riding a motorcycle, or water skiing around the world. ( I have siblings to come up with those ideas. :) ) My inner voice (I’m going to call her Ivy) is usually more of an inner crafter, muse, and in some cases dreamer. She has great ideas and absolutely zero common sense. Given that I usually have too much common sense on my own, we are usually a good team. I should also mention that she

a) gets bored easily

d) is very tenacious about one of her “you know what would be fun” ideas, until it is actually underway and

c) really really knows how to get an emotional response.

One of my current projects started percolating last November while I was embroidering dish towels for Christmas presents. My mom was here visiting and helping me recover from surgery I hadn’t planned on. She admired my work (after all she is my mom) and filled me in on how much my far away niece and nephews had grown and what their current interests are.

This is when it started again. (Ivy and I have had a long standing “discussion” about this topic):

Ivy: You know you are just getting more and more behind on this..... you are currently neglecting 3 of them.

Me: Behind on what just to clarify? (There are quite a few things to choose from.)

Ivy: Quilts, of course, you haven’t made a single one for the last three.

Me: Ivy, I have made exactly one quilt for one nephew. This does not a tradition make...and it was nearly 9 years ago. 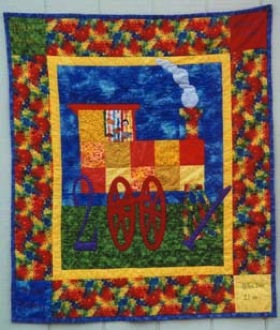 Ivy: NINE YEARS! Really?!?!?! Then you are FOUR quilts behind. He needs a new one!

Me: Sigh. You are totally missing the point. All four of them live in the Devil’s State. None of them need a quilt. In my opinion, they probably don’t need clothes for anything other than modesty.

Ivy: But you love them.

Ivy: Then you should make them quilts.

Me: Have you noticed that this is November, that is the month before Christmas in case you’ve forgotten, and I have plenty of things to do between now and then.

Ivy: Perfect! They could be Christmas Presents!

Me: Ivy, even you aren’t crazy enough to think I am going to finish 4 quilts in less than a month. Let alone finish 4 quilts and every thing else. I can barely get on and off the couch without help not to mention haul out the fabric stores.

Me: Well there is a first time for everything.

Ivy: Next Christmas then.... It’s Perfect!

Me: If I say I’ll consider it can we talk about this later?

Ivy: OK.... but I’m going to start thinking of ideas and I’ll remind you later.

This is when my mom chose to point out that my niece’s love and adoration for puppies had not waned. She is two and has loved them since she was mobile enough to chase after them on her own. (We have this in common).

Ivy: No, I mean a puppy quilt.

Me: We were going to talk about this later....

Ivy: Show her too... you’ll want to show her anyway.

Since I had decided I was going to embroider tea towels for my coworkers I had placed a good size order from Colonial Patterns and seen these and these.They had stuck in my mind but I hadn’t purchased them. I didn’t know anyone who would need puppy tea towels. Ivy was right, however, they were perfect quilt blocks for London. Now 6 months later 9 out of 14 blocks are stitched washed and pressed. I haven’t figured out how to put them together or lay them out as 14 blocks don’t divide well, and my muse has abandoned me for her next great idea. After all, she got her way on the puppies..... 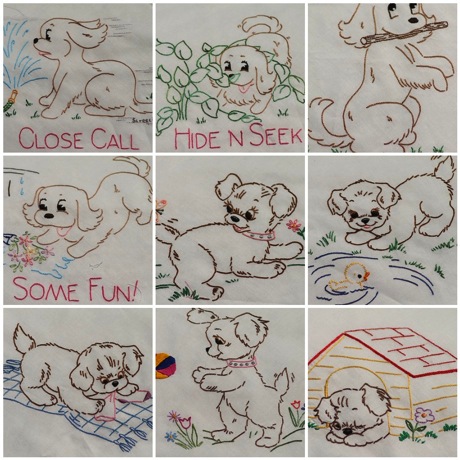 Posted by Croaking Crown at 8:37 PM

Croaking Crown
Hey you! Nice to meet you! I'm Carrie. This seemed like a good place to talk about what I'm making at the moment and how I manage to talk my self into having too many projects going at one time. Maybe one of you nice people will be able to talk some sense into that inner voice that distracts me from my current project. I live in the beautiful Pacific NW, love just about any kind craft, collect frogs and am a sucker when it comes to dogs and kids. Thanks for stopping by! I look forward to getting to know you so please leave me a comment or drop me a note at croakingcrown(at)gmail.com.